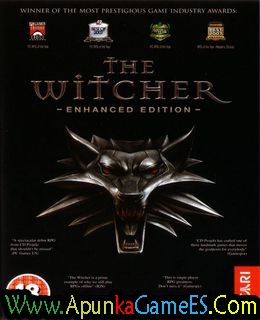 MotoGP 14 (9.83 GB) is a Racing video game. Developed/published by Milestone. The game was released in 20 June 2014 for Microsoft Windows, PlayStation 3, PlayStation Vita and Xbox 360. On 10 June 2014, Milestone announced that the game would be released in North America on 4 November and that Bandai Namco Entertainment would be the distributor for this region. MotoGP 14 was also released on PlayStation 4, and was the first next-generation title developed by Milestone. 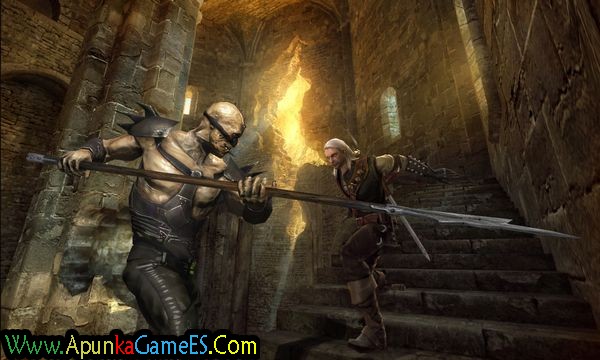 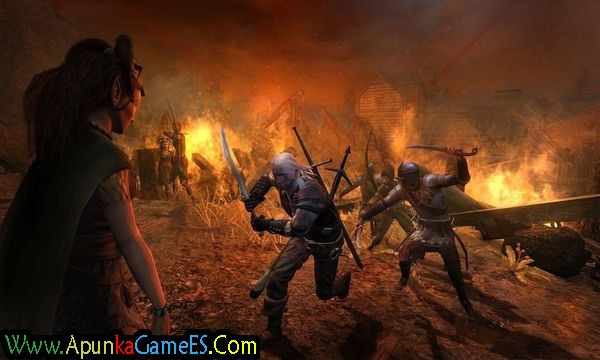 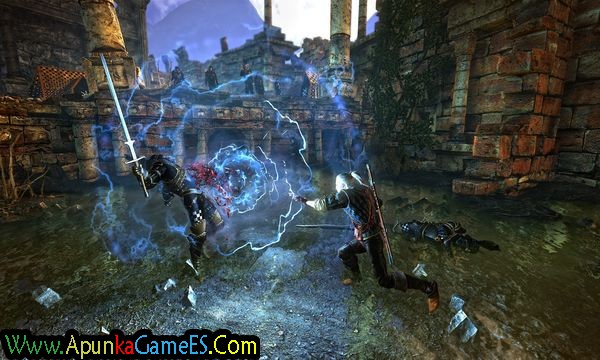