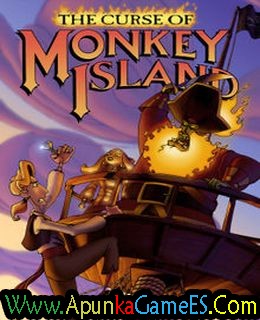 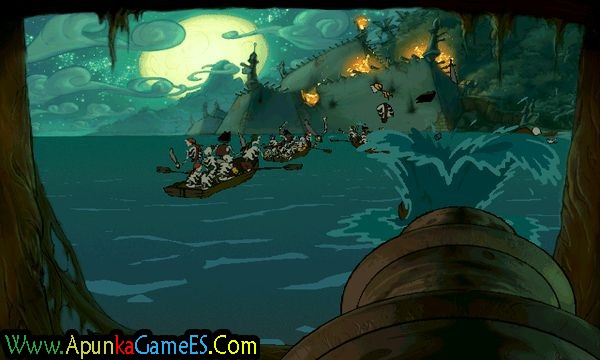 Open “The Curse of Monkey Island” folder, double click on “Setup” and install it.