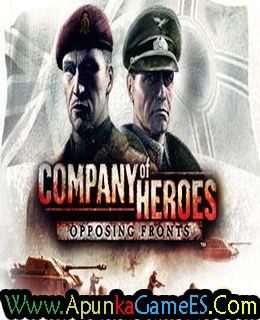 Company of Heroes Tales of Valor (7.60 GB) is an Real-time strategy video game. Developed and published by Relic Entertainment, SEGA . It was released on April 9, 2009 for Windows 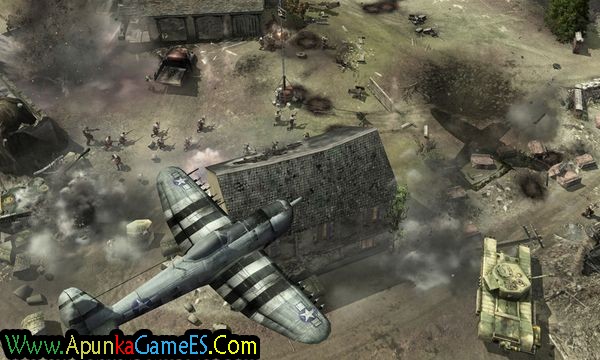 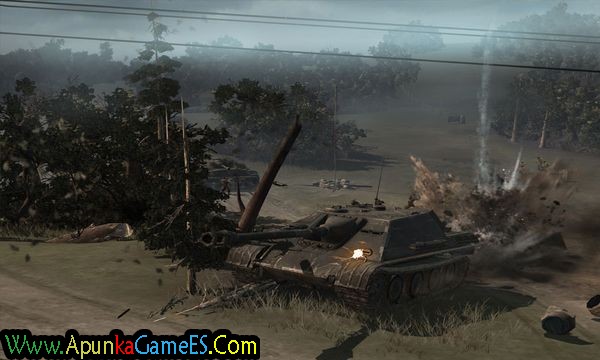 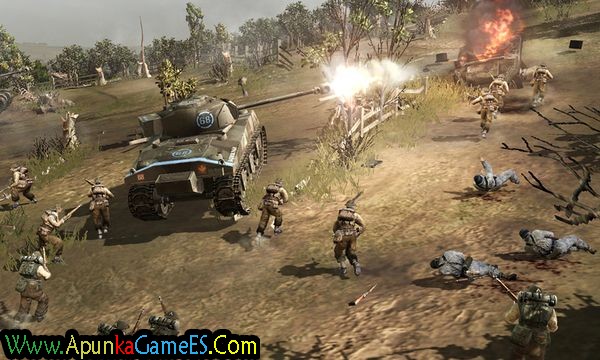